Developed for HDM by ATech Designs, Inc. (Patent Applications US 2014/0299130 A1, US 2014/0299132 A1, and US 2014/0299406 A1  Pending) for people who suffer from sleep apnea, the Z1™ is the world’s smallest, lightest, most integrated Continuous Positive Airway Pressure (CPAP) machine. Its battery solution called The PowerShell™ provides a full night’s worth of cordless power. Being compact and lightweight, the Z1™ is highly portable and perfect for travel.

Sleep apnea is a disorder characterized by pausing in breathing or shallow breaths during sleep, and is most often caused by a collapsed or blocked airway. Breathing pauses can last from a few seconds to minutes, and can occur 30 or more times per night. Sleep apnea is typically a chronic disorder that disrupts sleeping patterns, leading to excessive daytime sleepiness. A CPAP machine increases air pressure in the throat to prevent the airway from collapsing during breathing. 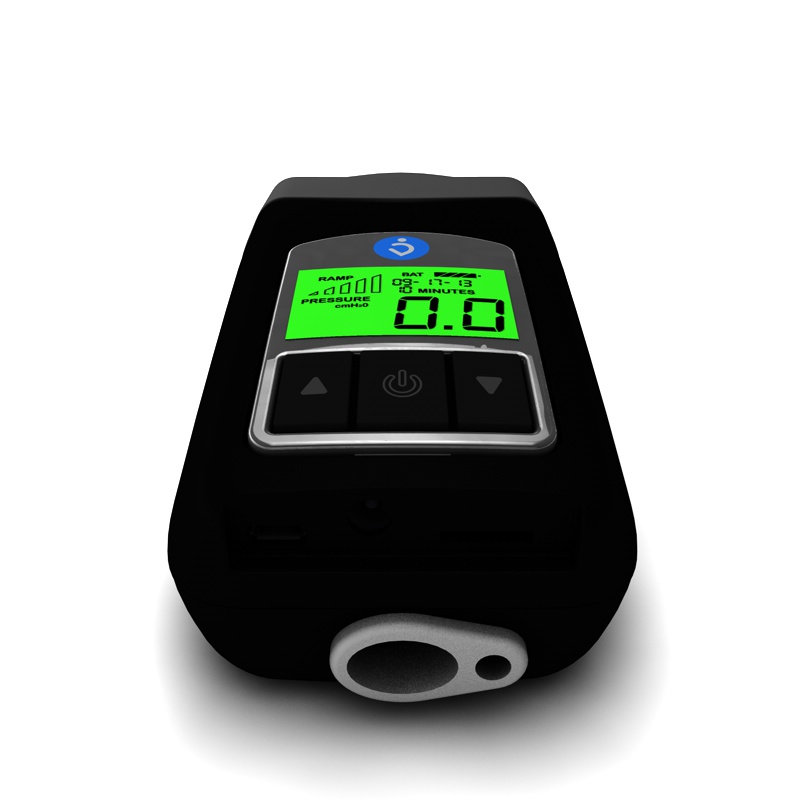 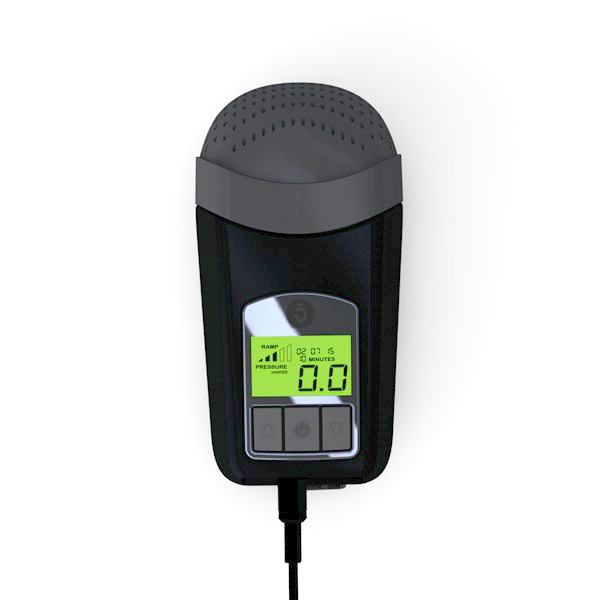 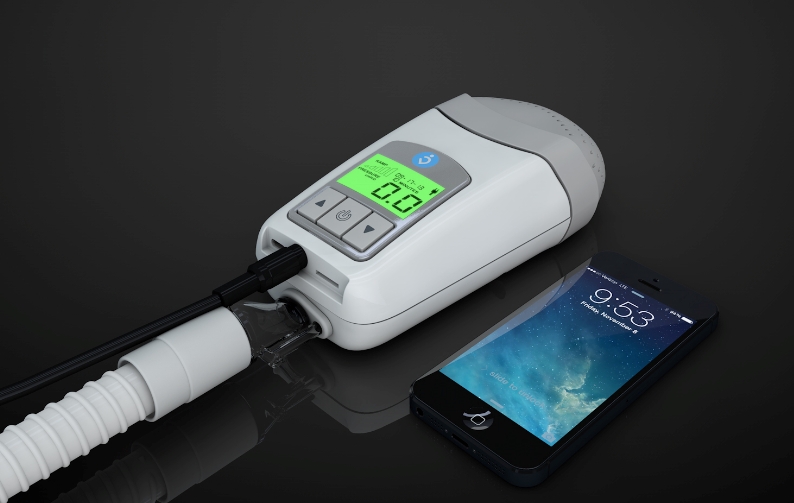 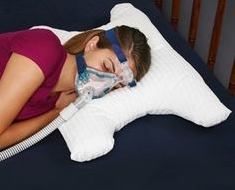 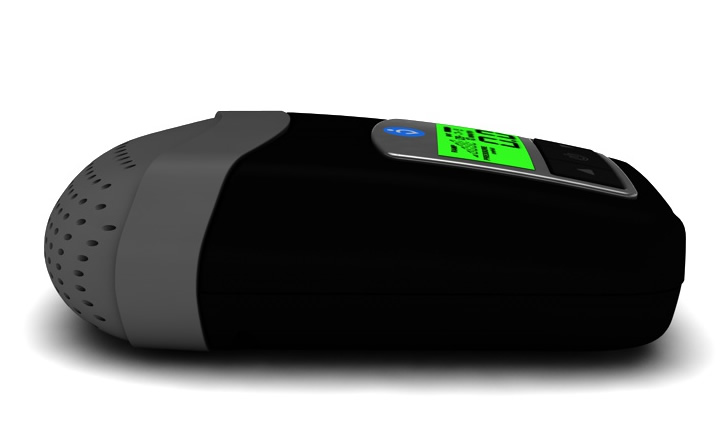